Guess which animal was heard at 4am AGAIN? That’s right!  THE ROOSTERS!!!!

Although, this time, we rolled over and got 2 more hours of sleep before getting up and going to the shower

This morning was not as full on as yesterday. Breakfast was cereal and pancakes. Some kept coming back for more pancakes. Which was fine as there was certainly enough.

After the youth members had packed their personal gear and bedding, swept out the tents, ensuring they were clean, the tents were emptied. Then it was time to head to the local park to spend some time enjoying the playground and to place the decorated rocks that the Golden Grove Cubs had painted a few weeks before camp, to drop as apart of the Kapunda Rock Drop. They were able to swap rocks and took rocks to either re-hid or keep (We’re not sure what the Cubs will end up doing with their rocks)

Eventually, it was time to head back to the campsite, to be greeted by parents, who had arrived to pick up their youth members.

Overall, the youth members enjoyed the camp and they all went home tired, but happy. 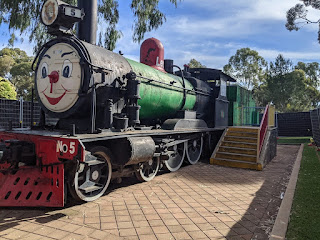 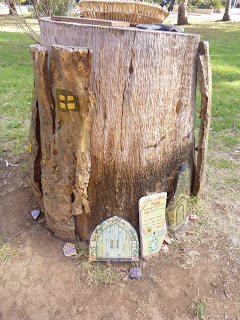 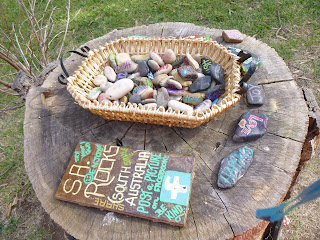 Posted by Wilbur N Friends at 4:30 PM No comments:

Today was an early start. Several of us heard the Roosters in the district starting at 4am. The Sun was no where near being up at that hour! It was a co-ordinated attack of the Roosters. One would do it’s thing, then the next would respond. Domino effect

It wasn’t long before we were up for real (and without the Roosters going off again) Breakfast was cooked, and eaten while the Joeys arrived with their parents and allocated sleeping arrangements.

We also discovered that Kapunda were having a home day for the football and like all country towns, the footy oval was going to be busy all day.

Morning activities were a hike to the old Kaunda Cooper Mines. We had enough time to just take our time and not rush the walk, to take things in as we went along. The Cubs had morning tea at the shelter before we did the walk around the mines area

We headed back to the Caravan Park, taking our time, enjoying the weather and sights.

Once back at Camp, we had a bit of free time before lunch, and the cubs had a chance to re-charge.

After lunch, we re-groups and headed to the local museum for several hours. We split into two groups and went through both sections of the museum. It was certainly an interesting visit.

After a couple of hours, it was time to head back to the campsite, afternoon tea and some free time for the Cubs to relax before tea.

Once tea was done, time was spent again on the oval (after all the day's football games were done) and then time to get ready for bed. Many had already opted to start the process before the game

Let's hope the Roosters dont go off in the morning! 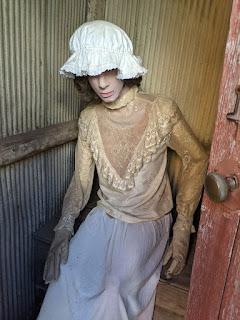 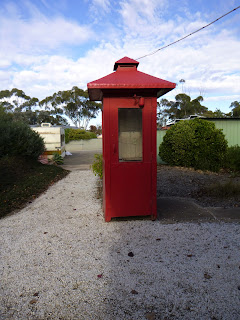 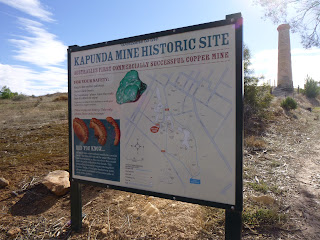 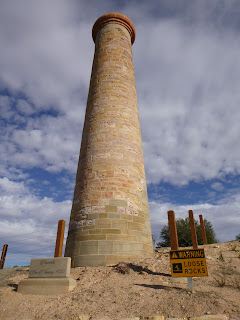 Posted by Wilbur N Friends at 10:00 PM No comments:

This evening saw the Golden Grove Cubs met up with the Mt Lofty Cubs at Kapunda Caravan Park. Golden Grove Joeys are meeting us here in the morning.

Tents were put up, and allocated. Orientation to the campsite and rules were explained.

Time was spent on the local Football Oval, which boarded the Caravan Park and we’re kind of surprised with the noise that the entire town is aware that we are in town. It was not that the Cubs were particularly loud. Just that the noise travels further in the country.

It wasn’t long before we were back at the campsite and the youth members were settled in bed. 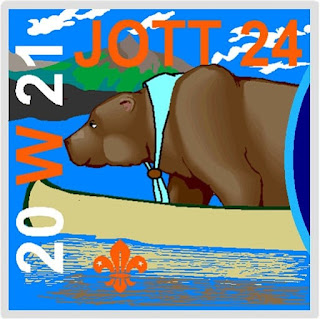 Posted by Wilbur N Friends at 11:00 PM No comments:

This evening, the Cubs and leaders went on a hike through Carisbrooke Reserve at Salisbury. The Cubs managed to cover 4km, and explore a number of areas of the park, as well as play on the playground. All in 75 minutes. It was another night away from the hall, getting out and about doing Scouting. It was a huge success and I think those who attended had a great night. The bonus of course it counted towards the km needed for their Km hike badges 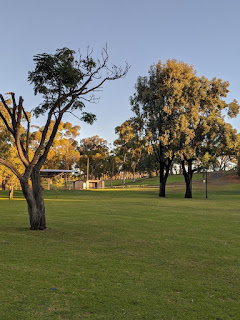 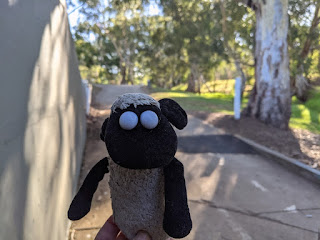 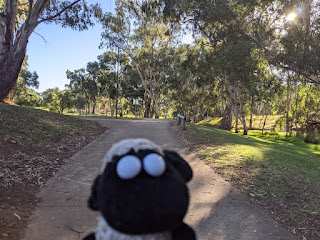 Posted by Wilbur N Friends at 10:00 PM No comments:

This evening, the Cubs had a come and try canoeing at Glenelg Scout Activity Centre, located on the Patawalong River at Glenelg.

The weather was great, the Cubs that attended all had a great time, and it was a brilliant way to get the Cubs out and about, doing outdoor activities away from the hall.

Scouting offers more than just meeting at the hall each week. Activities such as this, encourage the Cub to try new things, to get out and explore doing things they may not get to do otherwise. 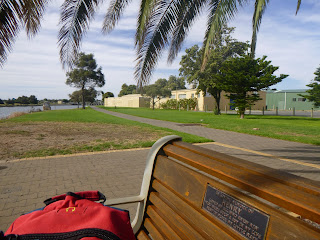 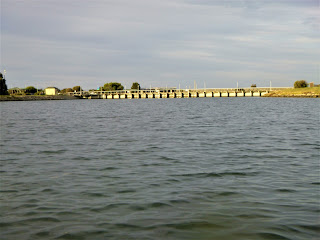 Posted by Wilbur N Friends at 10:00 AM No comments:

It was a great night and was opened to all sections. The youth really enjoyed it and had a great time 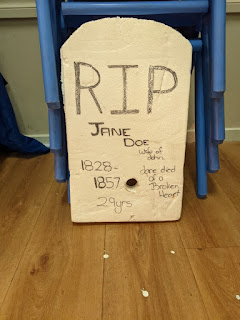 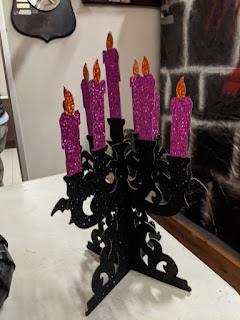 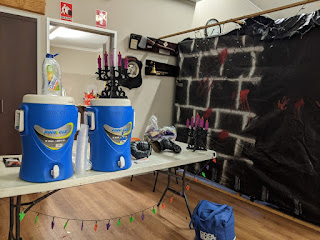 Posted by Wilbur N Friends at 9:42 PM No comments:

Today, we had a joint Joey and Cub Hike at Woorabinda. This was one of the sites for the offsite activities at the State Camp in 2019. We thought it would be a great place to have a walk for the Cubs and Joeys

The Cubs were outnumbered by Joeys, but the Cubs did an awesome job with their leads and assists, getting us around the hike. They really should be proud of their efforts today, even taking into account on how best to do a hike with a pram 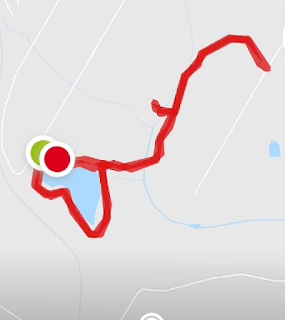 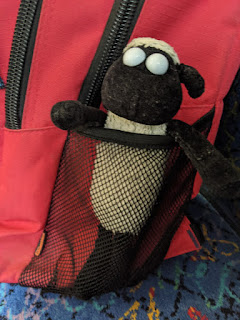 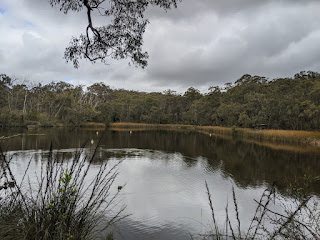 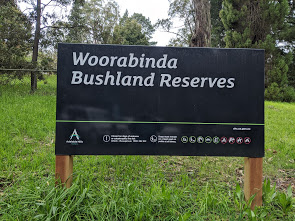 Posted by Wilbur N Friends at 4:52 PM No comments: